... “Alexa, please automate my warehouse.” How convenient would it be if it were that simple to automate the warehouse? But in order to achieve a

How convenient would it be if it were that simple to automate the warehouse? But in order to achieve a similar future, the warehouse needs a brain to process all the information it receives and automatically execute actions to address an array of scenarios. And that brain is called Artificial Intelligence, or AI.

What is Artificial Intelligence?

Artificial Intelligence (AI) is a branch of computer science that aims to make machines that can mimic the functions and reactions of a human as closely as possible. It can perform human-like tasks such as decision-making, speech recognition, visual perception, and language translation.

Andrew Ng, founder and lead of the Google Brain project and several AI startups, gives a good explanation of the general idea of present AI capability:

“If a typical person can do a mental task with less than one second of thought, we can probably automate it using AI either now or in the near future.”

By understanding what AI can and cannot do, you will be able to incorporate it into your strategies. Then, it is a matter of hiring the right talent to customize your business environment and data to automate your operations and have important insights at your fingertips.

The Value of Artificial Intelligence in the Warehouse

Lastly, robotics lends AI a physical presence, spatial awareness, and movement in the real world. AI robots’ capabilities can vary from tasks such as loading or unloading a pallet, moving cargo around the warehouse, and/or performing picking operations.

Artificial General Intelligence, which is the term for AI that can perform any intellectual task that a human can do, is still a long way off. These sub-tasks of AI are the necessary stepping stones to achieve “full AI,” which has the potential to operate a warehouse nearly autonomously.

Where is AI in the Warehouse Industry Now?

In the MHI Annual Industry Report 2018, only 6% of respondents were currently using AI technology. Despite the low number, more than half of the respondents believe that AI has the power to disrupt the industry and create competitive advantage. In 3–5 years, 47% of respondents expect to have adopted the technology. 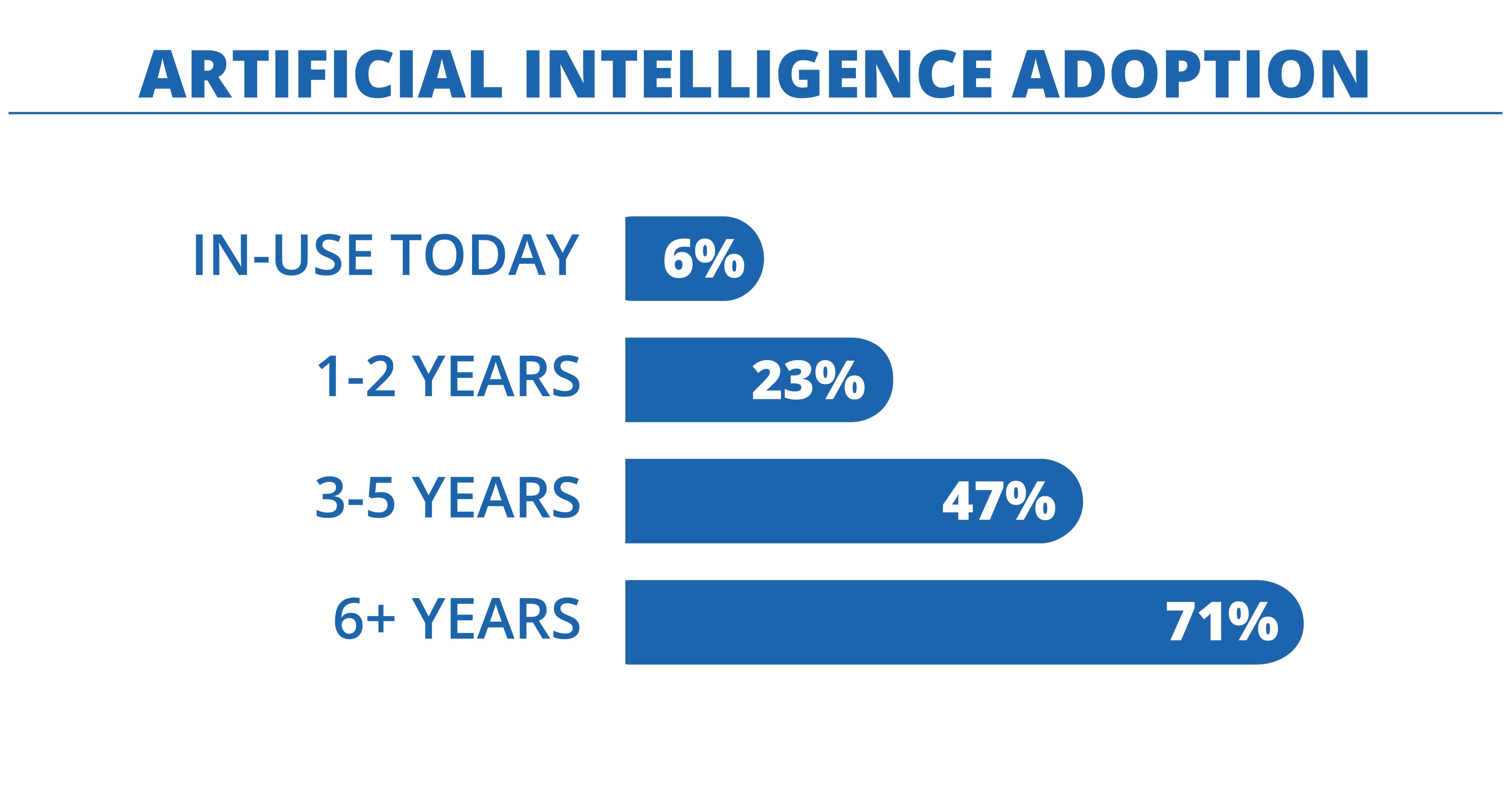 For the S-curve, Artificial Intelligence is currently in the Ferment stage. This indicates that the technology is still in its infancy, especially for the warehousing industry. In eyefortransport’s 2018 Supply Chain Study, 33.4% of respondents said they were experimenting with AI, as they are confident in the potential of this technology. 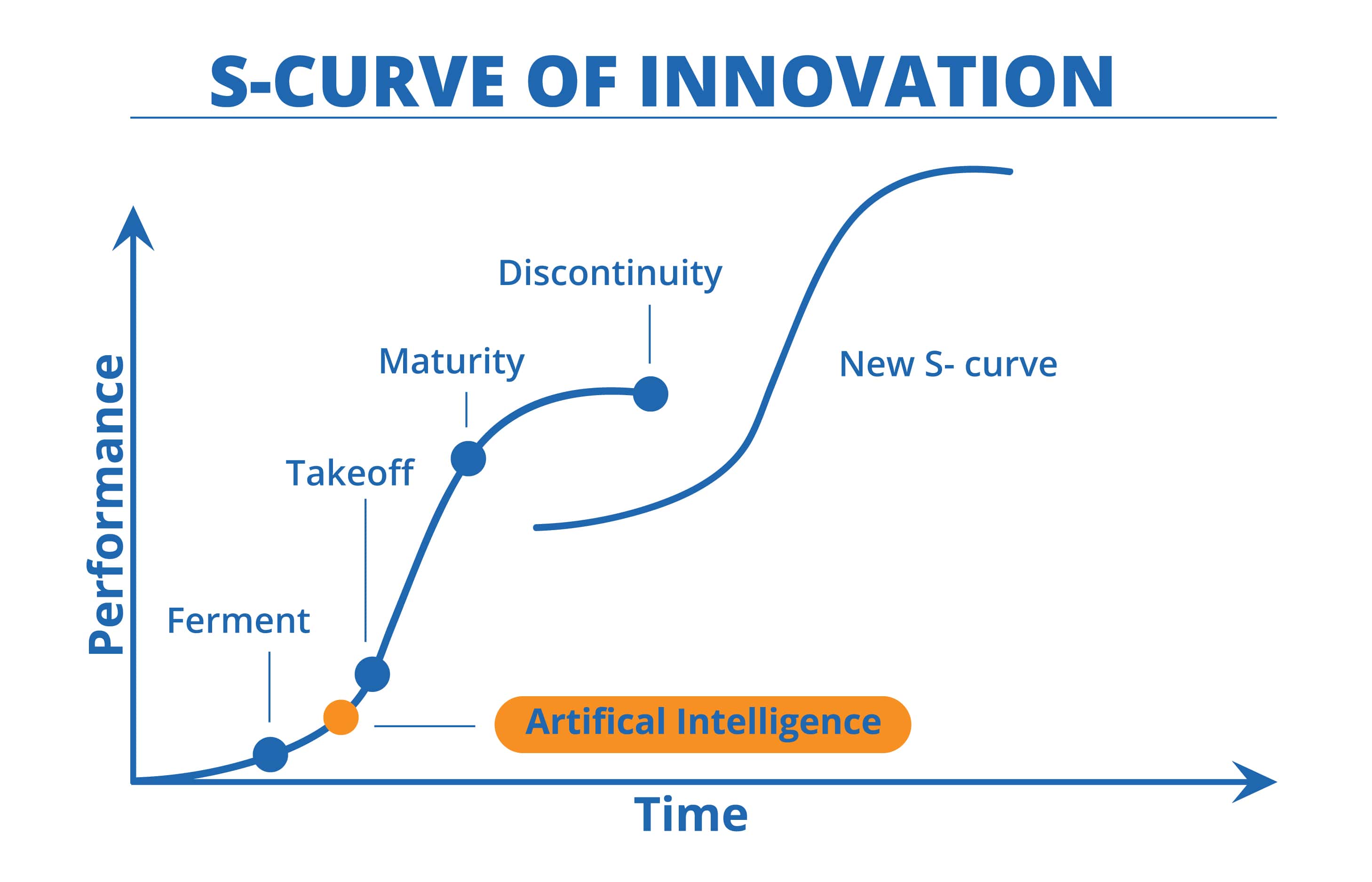 The infancy of this technology is limiting adoption to thought leaders who have sound financials. But as soon as it proves itself in the industry, AI will be a core part of every warehouse. 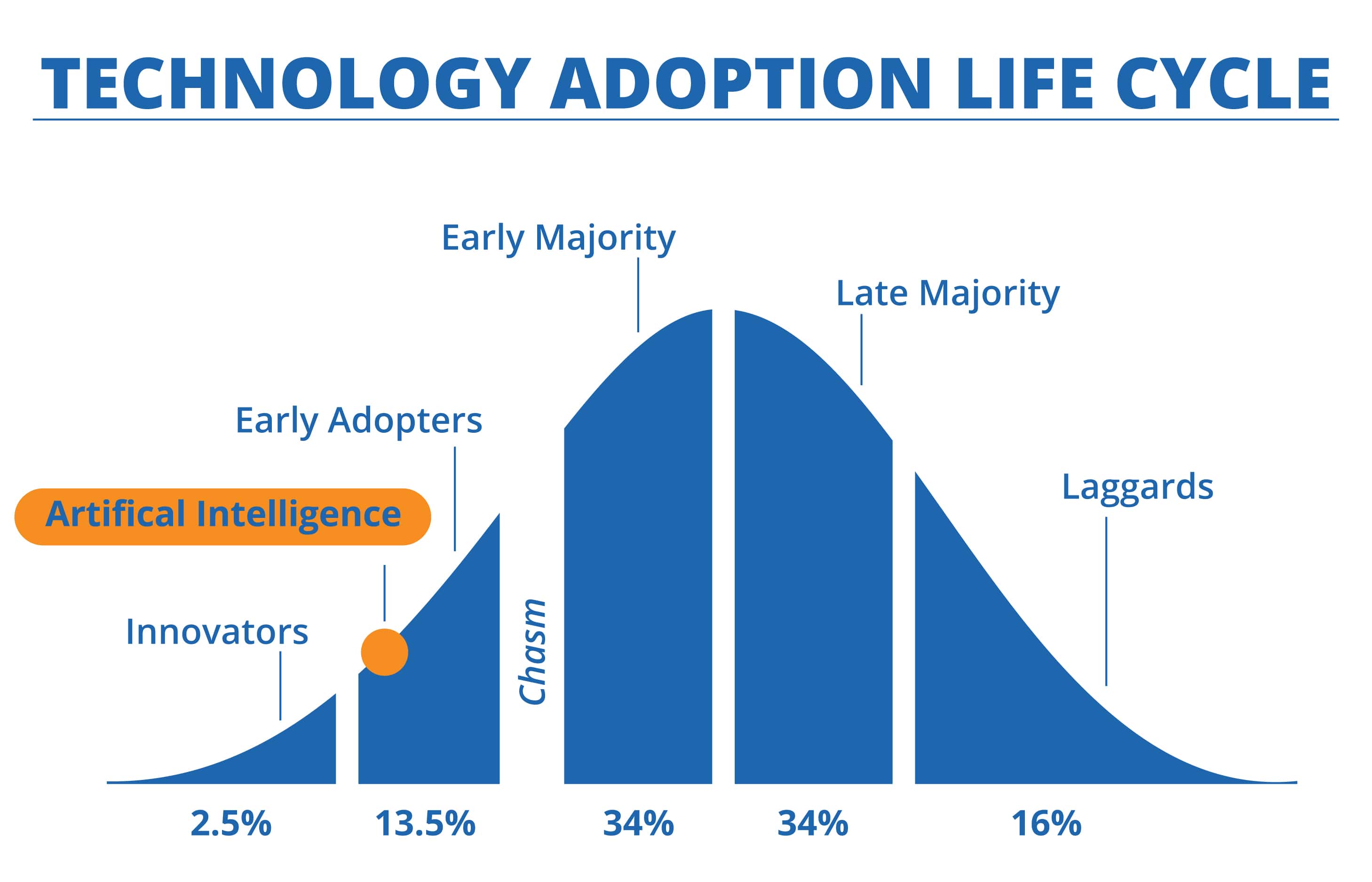 For the Hype Cycle, Gartner placed Artificial Intelligence at the start of the Innovation Trigger of the Hype Cycle for Supply Chain Strategy. They also indicated that it will take more than 10 years for the technology to reach the Plateau of Productivity. 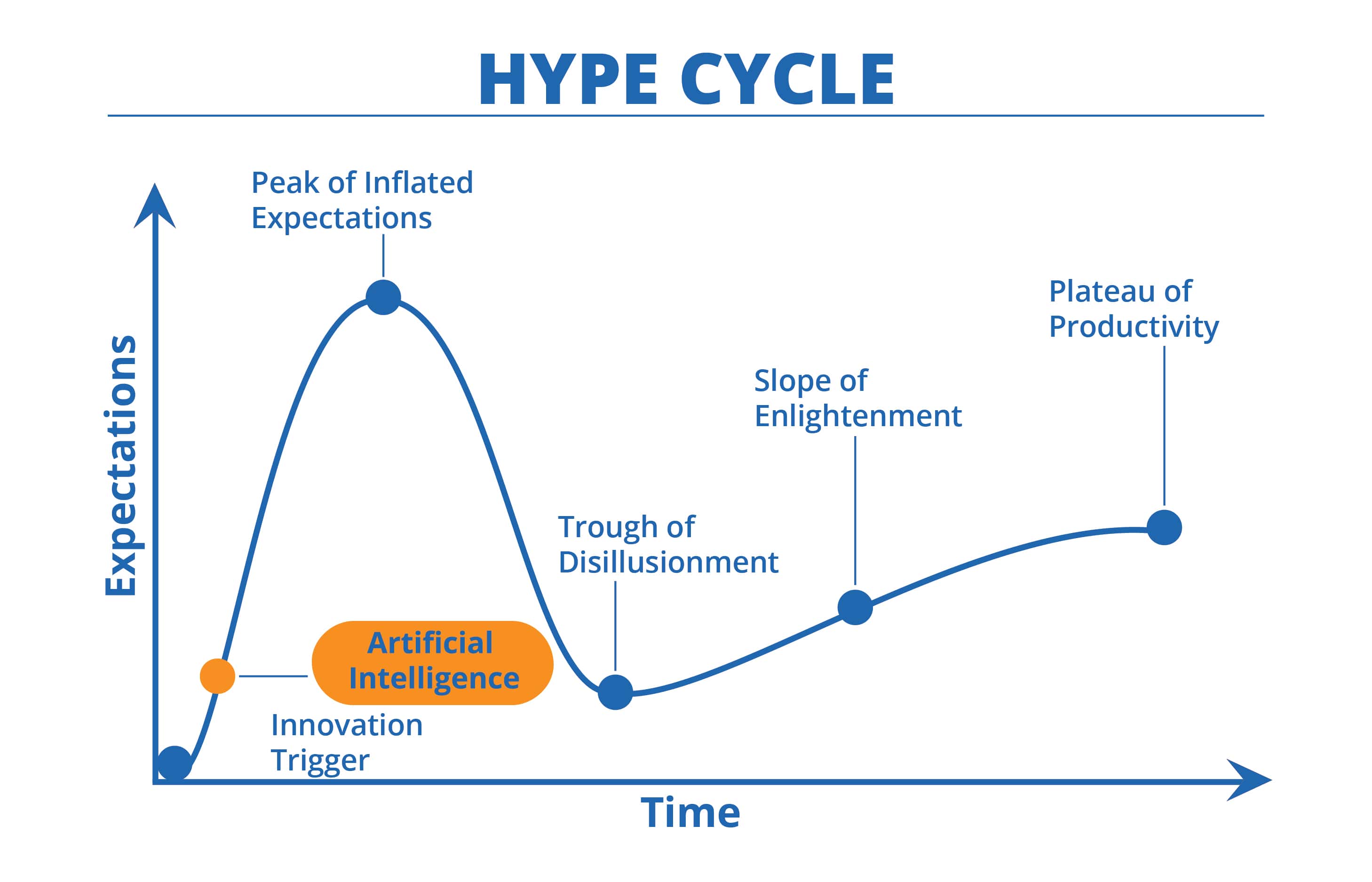 Artificial Intelligence is one of the core components necessary for warehouse digitalization to fully mature. Being the brain of the digitalized warehouse, it integrates with other technologies in order to achieve full automation. If you don’t have the financials to experiment with this type of technology, it’s best to keep an eye on it, for it will likely prove itself soon.

If you have any questions or inquiries about warehouse technology, you can leave a comment below or contact us here. 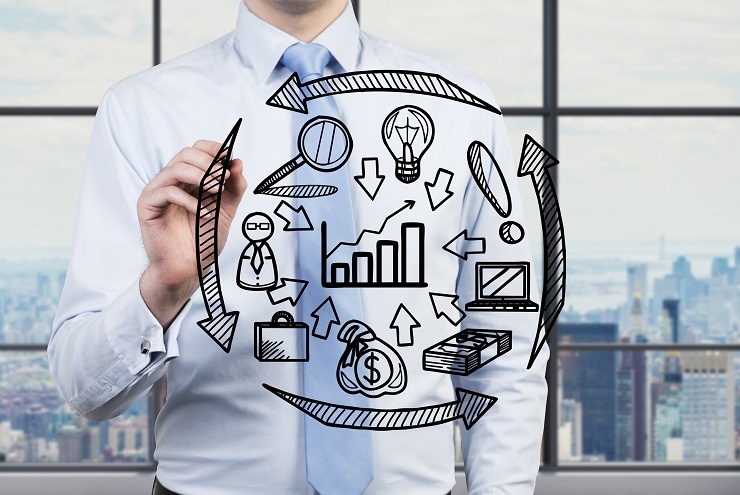 When to Invest in Warehouse Technology

As warehouse digitalization gains traction, a number of doubts and queries gather around it. Is it the right time to adopt a warehouse technology? Would it bring a value or competitive advantage to... 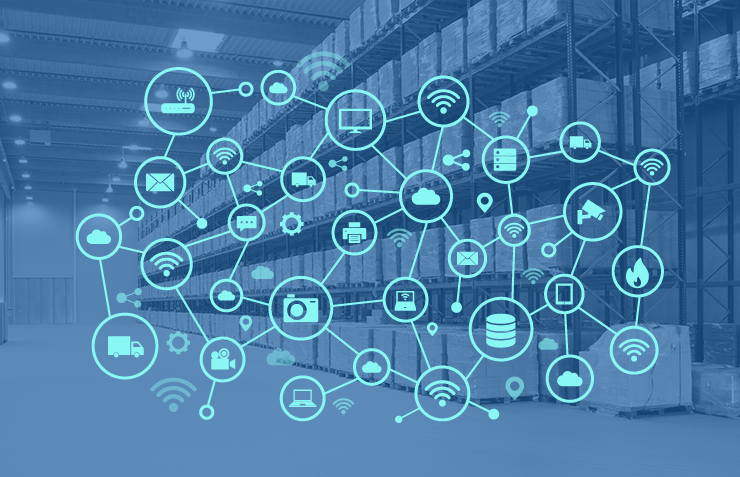 Is it Time to Adopt Internet of Things (IoT) in the Warehouse?

As in transportation and healthcare, there seems to be much excitement about the Internet of Things (IoT) in the warehouse too. But, what does IoT mean for the future of warehousing? Does it fit... 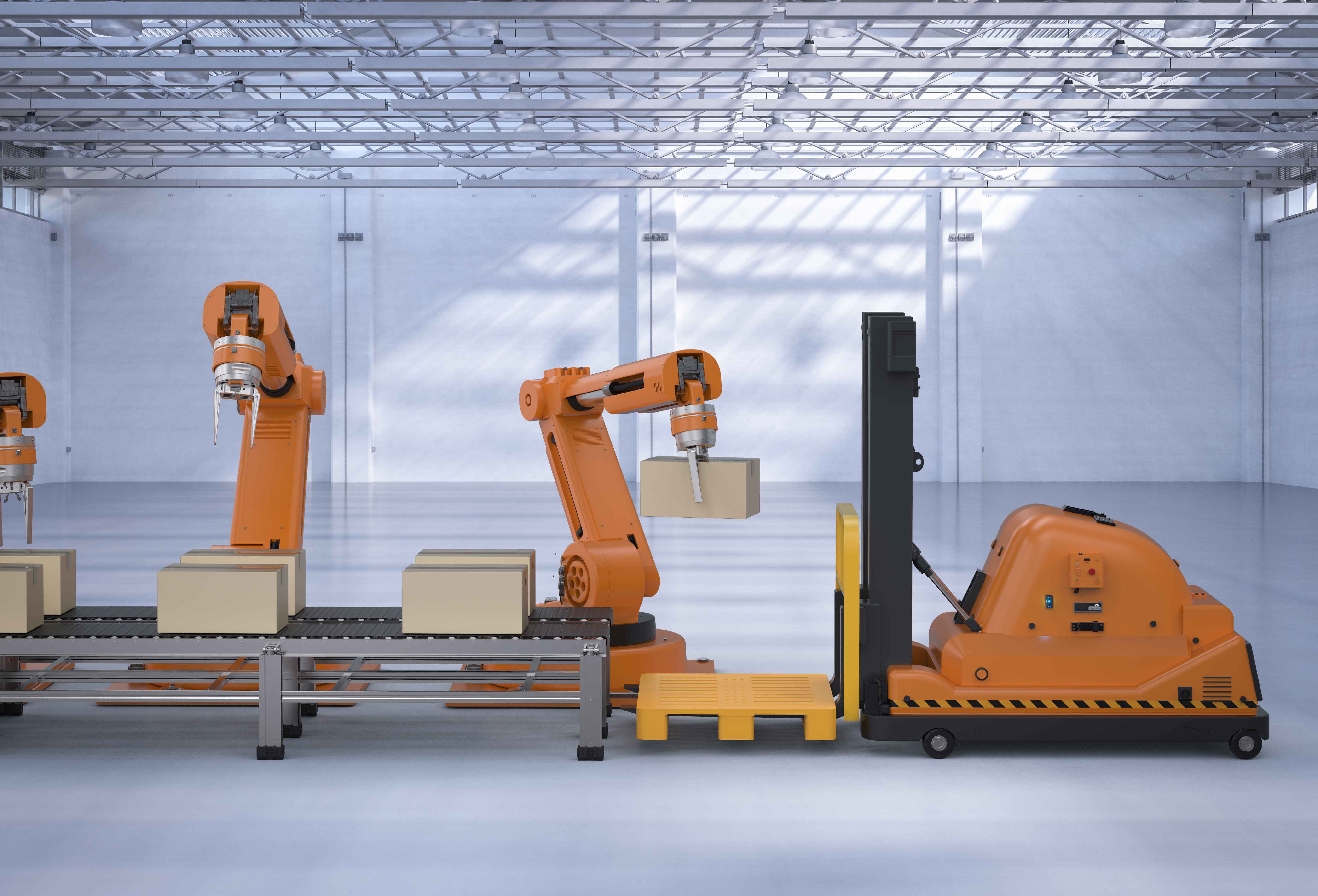 Did you know? E-commerce sales are set to skyrocket from $2.8 trillion in 2018 to $4.9 trillion in 2021 according to Statista. With warehouses already struggling with workforce shortage, companies...